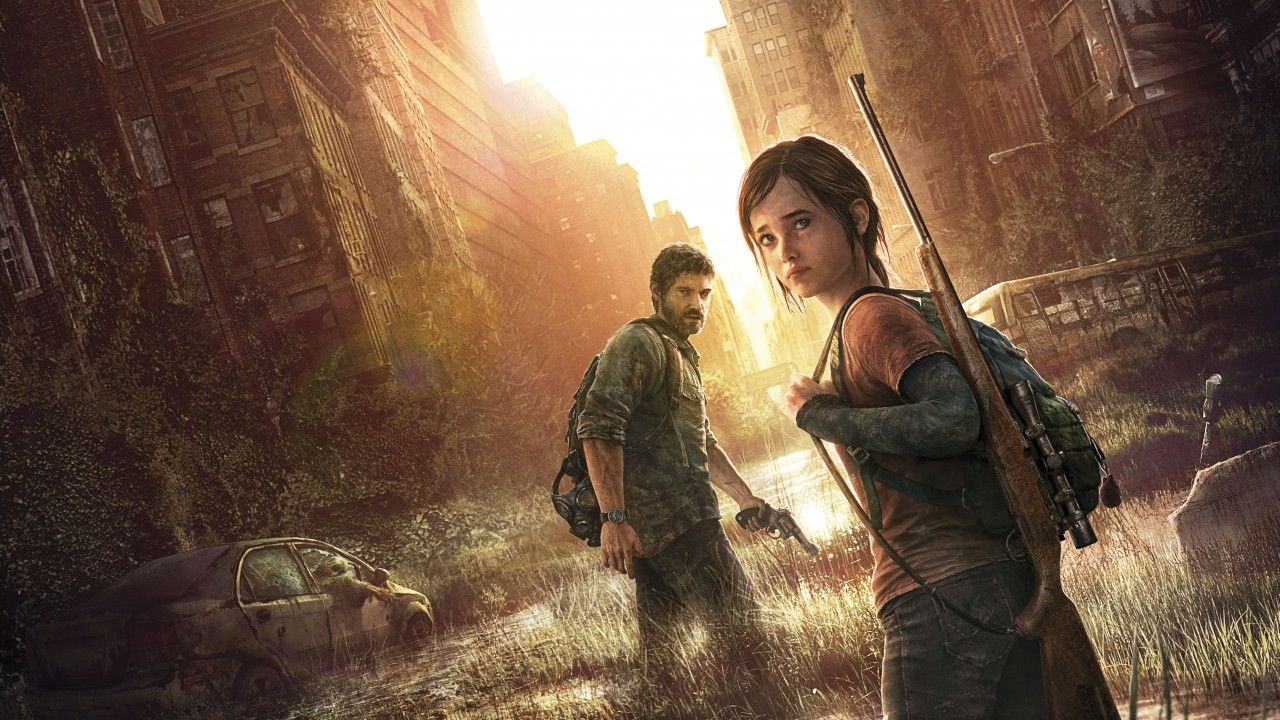 The rumoured remake of The Last of Us is potentially one the biggest kept secrets in video games, and while Sony or Naughty Dog still hasn’t officially confirmed the project’s existence, there’s been no shortage of sources claiming that it’s on the way.

The most recent claim comes from Jeff Grubb, who on the most recent episode of The Kinda Funny Gamescast, stated that the unannounced remake will be releasing this year. “I keep hearing that [The Last of Us remake] is coming out this year,” Grubb claims, telling the Kinda Funny crew that his sources say that a holiday 2022 release is scheduled.

With The Last of Us TV series well underway, it’s not hard to see why a remake makes sense, though it’s unclear what exactly a remake of the popular post-apocalyptic game would look like.

These rumours go all the way back to April 2021, when Bloomberg’s Jason Schrier reported that a remake of 2013’s The Last of Us was in the works, so it’s almost certain that this project is in development. This isn’t the only rumoured Last of Us title either, as the long-speculated multiplayer mode for The Last of Us Part II is still yet to see the light of day. It wouldn’t be overly surprising to see these two titles drop together, either in a package or just within the same timeframe, but we’ll just have to wait for official confirmation.

Are you a fan of The Last of Us? Would you be keen to play a remake? Let us know in the comments or on our social media.

In this article:naughty dog, PlayStation, Sony, The Last of Us, the last of us remake