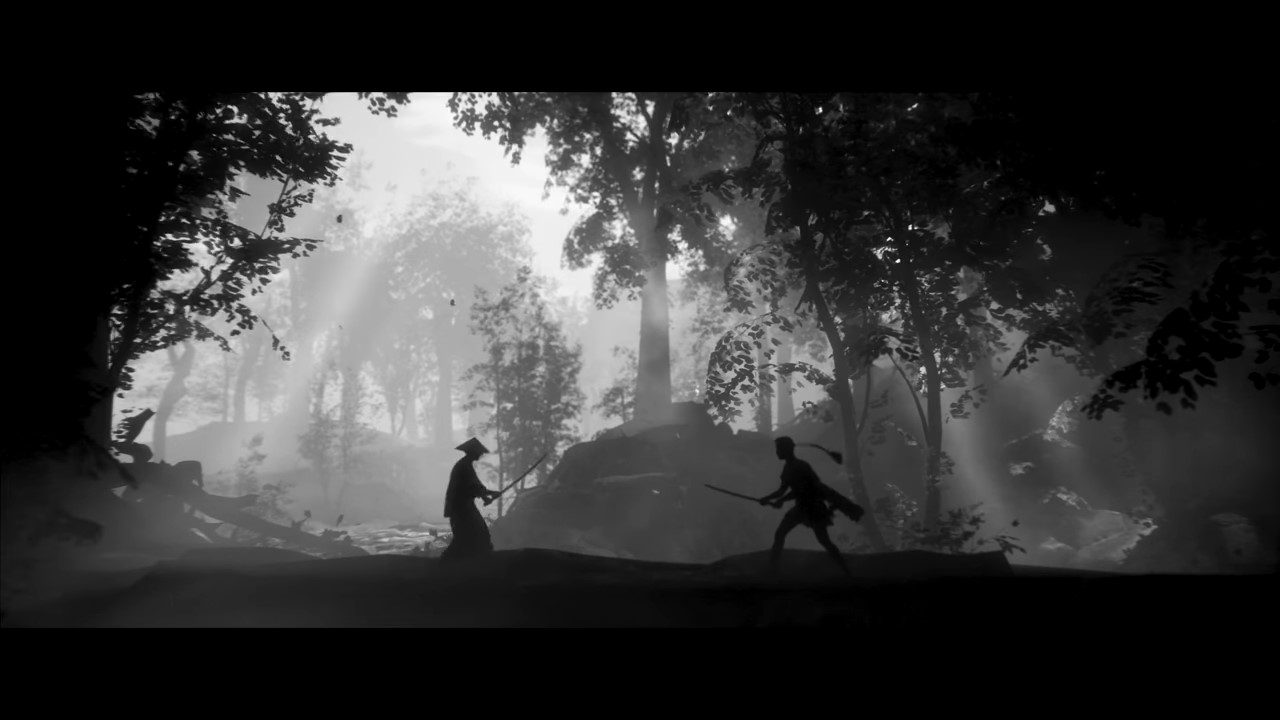 Developer Flying Wild Hog and publisher Devolver Digital have announced that Trek to Yomi will release on PS5, PS4, Xbox Series X|S, Xbox One and PC on May 5.

A cinematic 2D action game, Trek to Yomi has players set out on a quest of vengeance as young samurai Hiroki as he attempts to avenge his slain master. Recently getting the chance to preview the first two acts of the game, we were impressed with Yomi’s excellent presentation and interesting combat, so we’re very keen to play more.

Pre-orders for Trek to Yomi are now live across Xbox, PlayStation and PC, with a 10% discount being applied if you jump in now, bringing the price down to AU$26.95.

This announcement came alongside a new, extended gameplay trailer that gives us a solid look at what we can expect from the game. Give the trailer a watch here:

Are you excited to play Trek to Yomi? Are you happy that the release date is just around the corner? Let us know in the comments or on our social media.