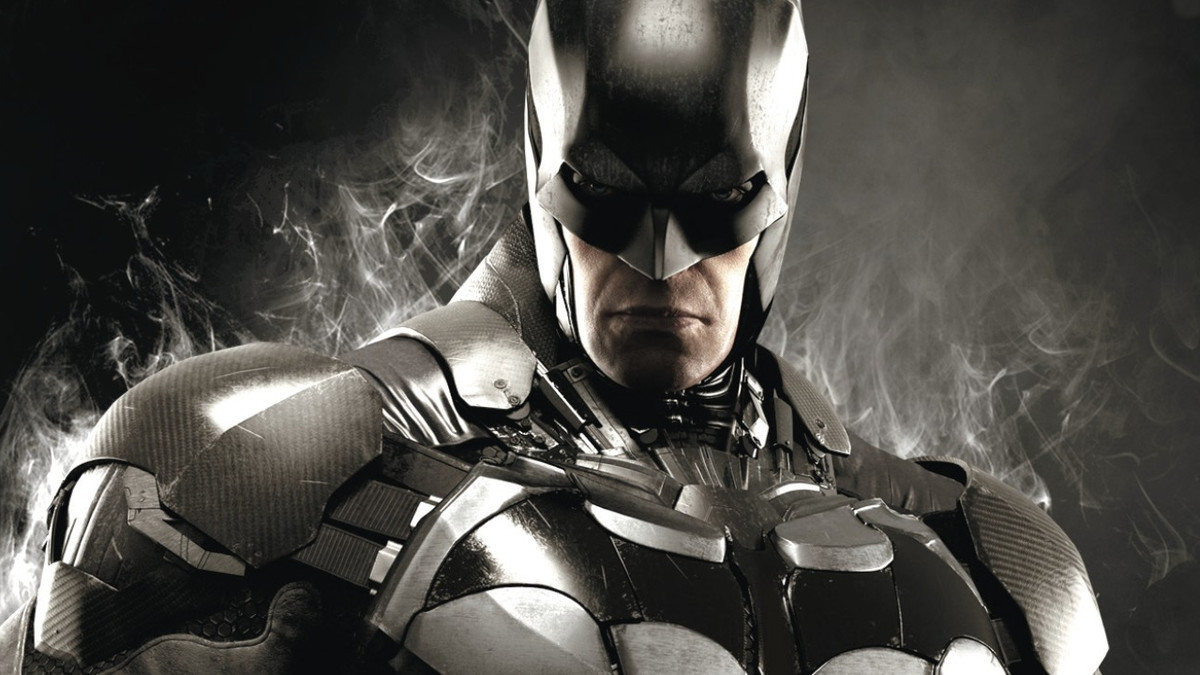 For those who don’t know, I’m a pretty big fan of the World’s Greatest Detective. Batman has been my favourite superhero since I was little, so it’s no surprise that I’m keen on the Arkham game series. Despite Arkham Knight (which we gave an 8) including a bit too much of the bat-tank (Batmobile), the rest of the series is brilliant.

Anyway, I’ve gone on a bit of a tangent here, but it’s all for a reason. WB Games, the publisher behind said Arkham series, is set to make a ‘new announcement’ as part of the upcoming DC FanDome digital event.

There have been rumours floating around about the next Arkham game for a good long while now; the most prominent of which is a game centred around The Court of Owls, a villainous, cult-like group that runs Gotham City from the shadows. This is likely what the announcement will be, but we may get thrown a curveball and get given a completely different DC game, we’ll just need to wait and see.

The DC FanDome will be a 24-hour long digital event that focuses on all aspects of the DC Comics franchise, from comics and movies through to games. This free event is scheduled to kick off on August 23 at 3am AEST and will apparently be chock-full of reveals and announcements.

Welcome to the #DCFanDome. Explore every corner of the DC Multiverse with a Global Virtual Experience on August 22! https://t.co/C1HuRQodqB pic.twitter.com/rmojdE8Dfx

What would you like to see announced at DC FanDome? Would you be keen on an Arkham Game set around The Court of Owls? Let us know.