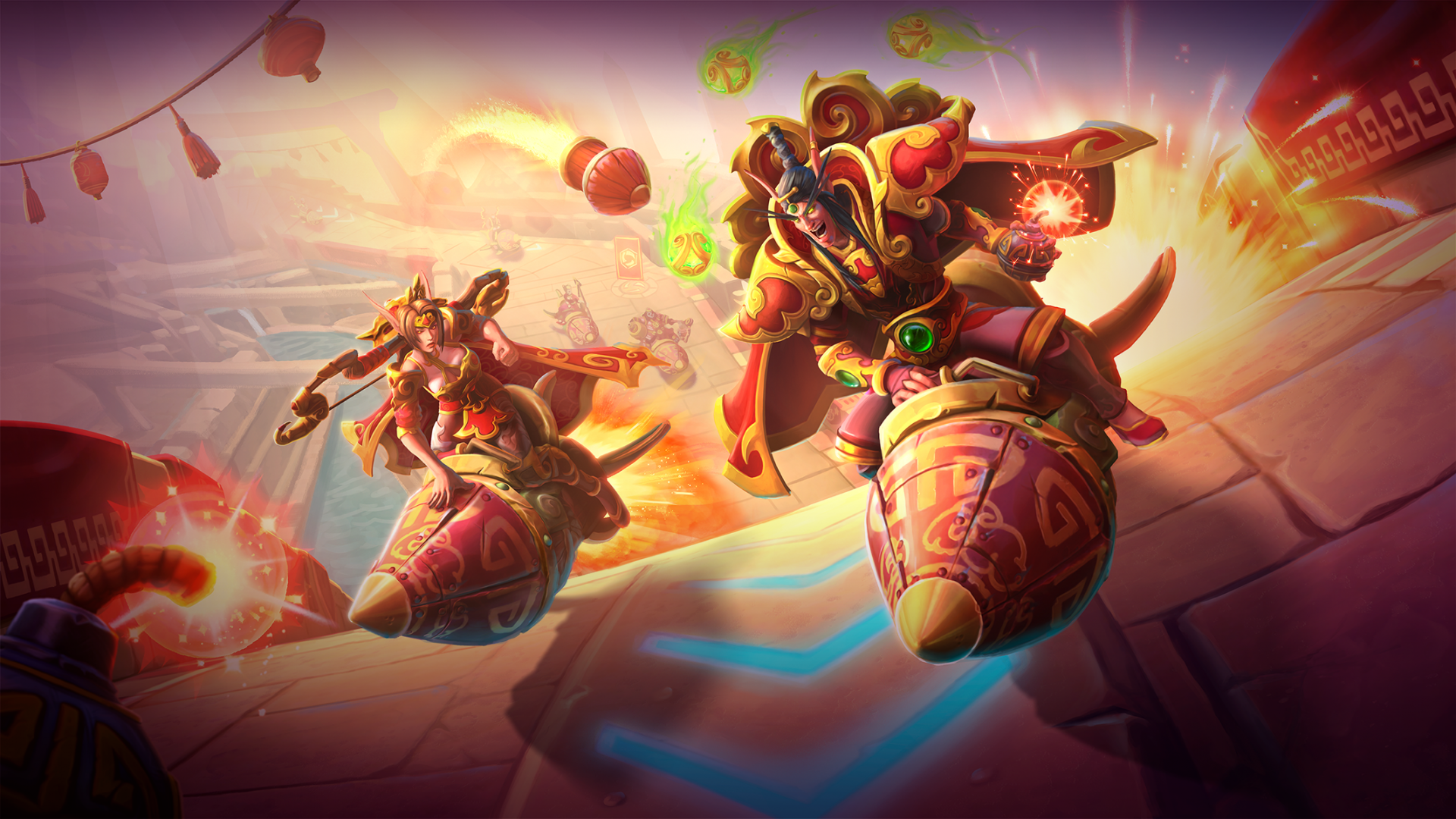 While the entire MOBA genre temporarily shares the prime Twitch real estate space with Fortnite right now, it’s still far and away one of the biggest gaming genres to have thrown itself into the gaming landscape in years, and League of Legends and Dota 2 still draw insane crowds both online and in the arenas worldwide many years into their respective life-cycles.

While these two behemoths take centre stage, I wanted to draw your attention to the younger sibling on the block, and probably the third highest streamed Moba title on Twitch. When Heroes of the Storm originally launched back in June 2015, it was both lapped up by Blizzard fans as much as it was shunned by the seasoned LoL and Dota 2 crowd. In a way, this may have been a fair argument. No game with the expectancy to evolve and adapt over time is ever going to be a total knockout of the park on launch (Final Fantasy XIV comes to mind with one of the biggest comeback stories in recent gaming memory).

Heroes of the Storm was like the new kid at school, eager to please but also kind of left to its own devices while the other kids didn’t know how to react. I won’t lie, I am a huge fan of the game and it’s one of my favourite games in general, but even I can admit during the beta days coming from League of Legends, I knew it was going to be pushing some buttons with the more hardcore Moba crowd. At the time, it was the perfect chance to switch; I was burnt out with LoL and was never a fan of the first phase of any given game by farming gold for 10 minutes, I loved what Heroes was trying to do by making matches fast and furious right out of the gate by completely eliminating any need to farm solo XP to buy items. 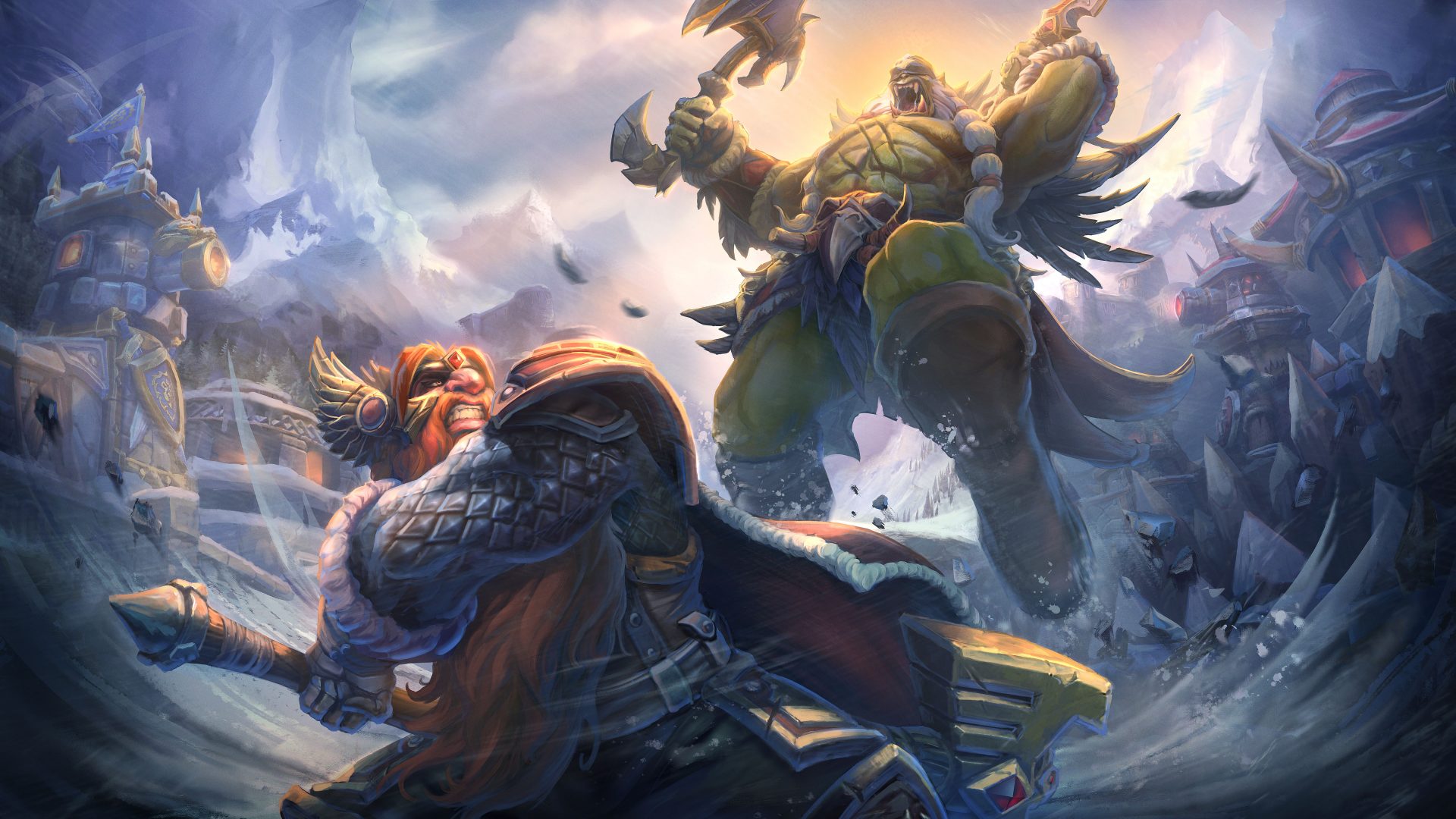 This was a team game through and through, and over time as the game evolved most notably with its 2.0 rebirth and full force within the esports scene via Heroes of the Dorm and the HGC, I knew investing my time into Heroes had paid off. Although the game hasn’t had the absolute smash hit dominance of LoL and Dota 2, it stands on its own two legs by being probably the only forward thinking title of the bunch with ever changing map ideas that demand teamwork and varied objectives over simple last hitting.

This is not to say League or Dota 2 are inferior titles, not by a long shot. They are just extremely different and all have a difficulty spike depending how hard you want to push yourself. Dota 2 is the solo pick of the bunch I have only dabbled in due to its rather high tier skill cap and toxicity levels even when just trying to learn the ropes. However, I absolutely love watching pro level play, I understand the game but much prefer watching it.

Heroes of the Storm is game that demands to be played with mates, its current state in mid-2018 is one that is a far cry from where it began 3 years ago. The plethora of heroes and knuckle biting team fights that last a solid 20-30 minutes from the get-go set Heroes apart from the pack, not to mention some of the coolest casters in the scene with the likes of Khaldor and Gilly whose passion for the game shines through and through.

In the grand scheme of things, Heroes of the Storm is like the wandering visitor in the old folks’ home with LoL and Dota 2 being near and over a decade old respectively, Heroes is still feeling fresh, yet needs a bit more time to mature like a good wine to appease the old skool crowd.

If you have been on the fence about jumping into Heroes of the Storm, throw on a stream from the likes of Grubby, Kiyeberries or KidKerrigan, watch some epic reruns of HGC or Heroes of the Dorm and you may just find that diamond in the rough you have been hanging out for.