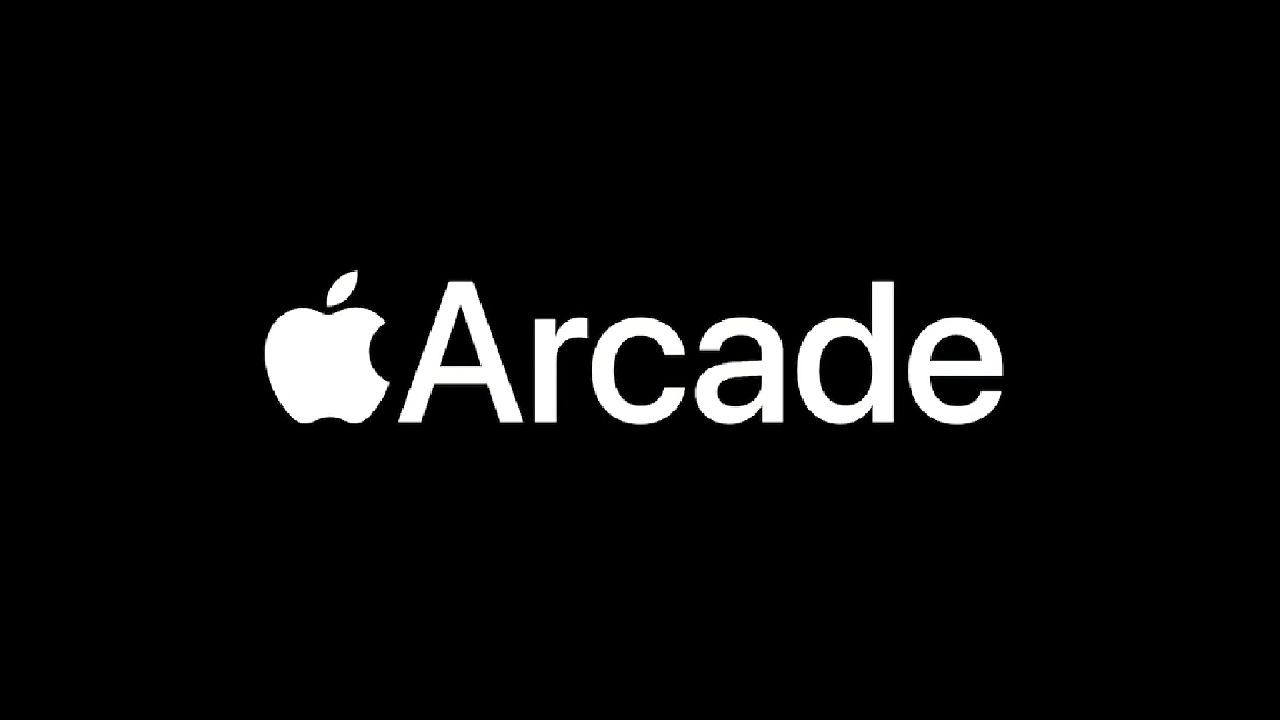 Apple’s cards are finally on the table.

After rumours of an Apple subscription service surfacing in January, the tech giant has formally unveiled it. It’s called ‘Apple Arcade’, and it’s not cloud-based. Instead, Apple Arcade will offer a paid subscription for unlimited access to paid titles on the App Store – effectively ‘Premium Apps’. The service will work across iOS devices, Macintosh computers, and Apple TVs. That includes seamless swapping between devices.

Partners involved in the program include Disney, Konami, SEGA and PlatinumGames, amongst others. These partners will have over 100 Arcade-exclusive games at launch, Apple confirmed, and bring out new games ‘all the time’. Noticeably, Apple will develop none of these. Unlike Google’s recent Stadia announcement, Apple didn’t mention any kind of first-party development. All future DLC and updates will be delivered free of charge. Apple Arcade games will also have no ads or microtransactions, and be playable offline.

No price for subscriptions was announced, but Apple did confirm that the service will launch ‘this fall’. Developers (or dev-savvy gamers) can check out more info here. This entire scene may seem restrained to an anticlimactic degree for a trillion-dollar company like Apple, but like I pointed out back in January: They don’t need to make a huge effort to get their foot in the mobile door. That industry continues to grow ever-larger, and Apple has an (almost) unchallenged dominance of it. Even a more humble affair like Arcade could have stupendous implications for the industry at large.