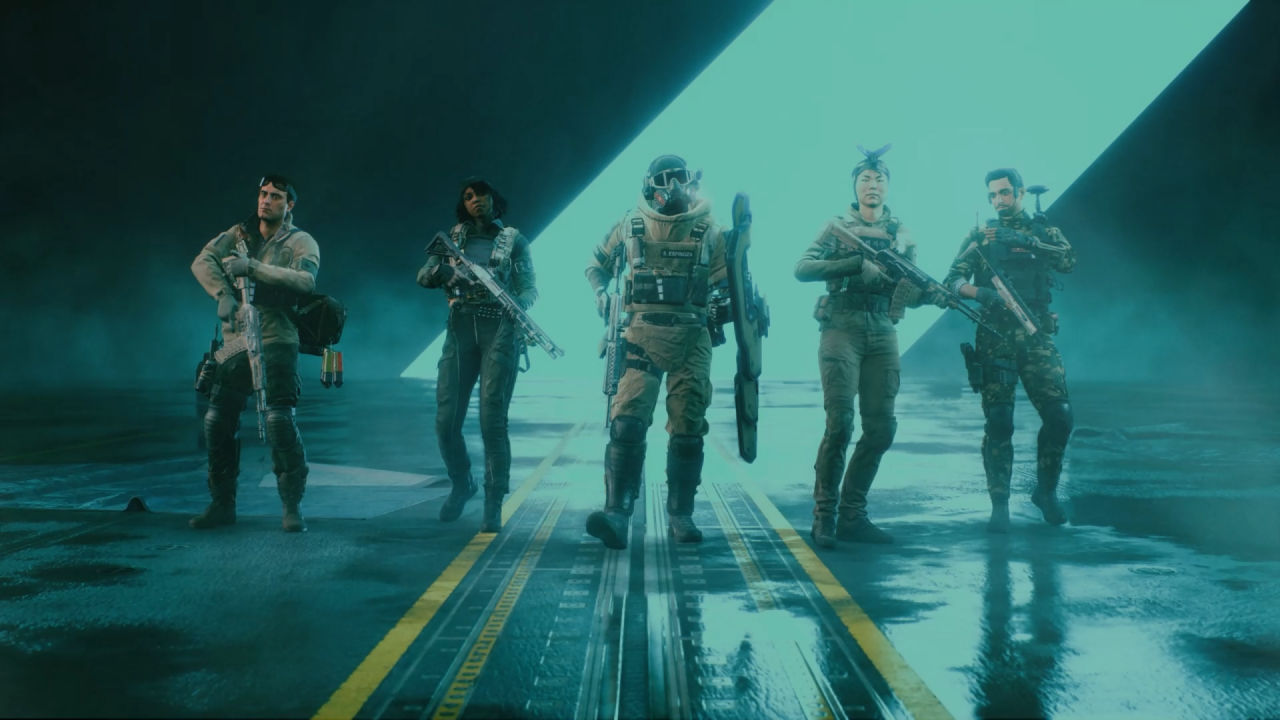 EA and DICE have revealed the remaining five Specialists that will be available within Battlefield 2042 on launch. DICE has also shared a number of changes that will be made to the game based on the feedback from the recent open beta.

These five Specialists round out the ten that will be available to players upon the launch of the game, with more to be added in post-launch. Specialists in 2042 take inspiration from the classic classes from Battlefield’s past while giving each of them a personality, a speciality and a trait that set them apart. Similar to characters in a hero shooter, these specialists will allow for dynamic team-play during matches, while also adding in an added layer of depth to each encounter.

From smart explosives and ballistic shields to instant enemy detection and fast reviving, these newly announced specialists are going to make things very interesting. Let me introduce them to you:

The first four Specialists were announced back in June, giving players an idea of what was to come. Later, during a short film that introduced the game’s story, Battlefield 4 character Irish joined the Specialist ranks. With the reveal of these last five, players can now lock in which Specialist they’re going to try out first.

Are you excited for Battlefield 2042? Which of these Specialists interest you the most? Let us know in the comments or on our social media.