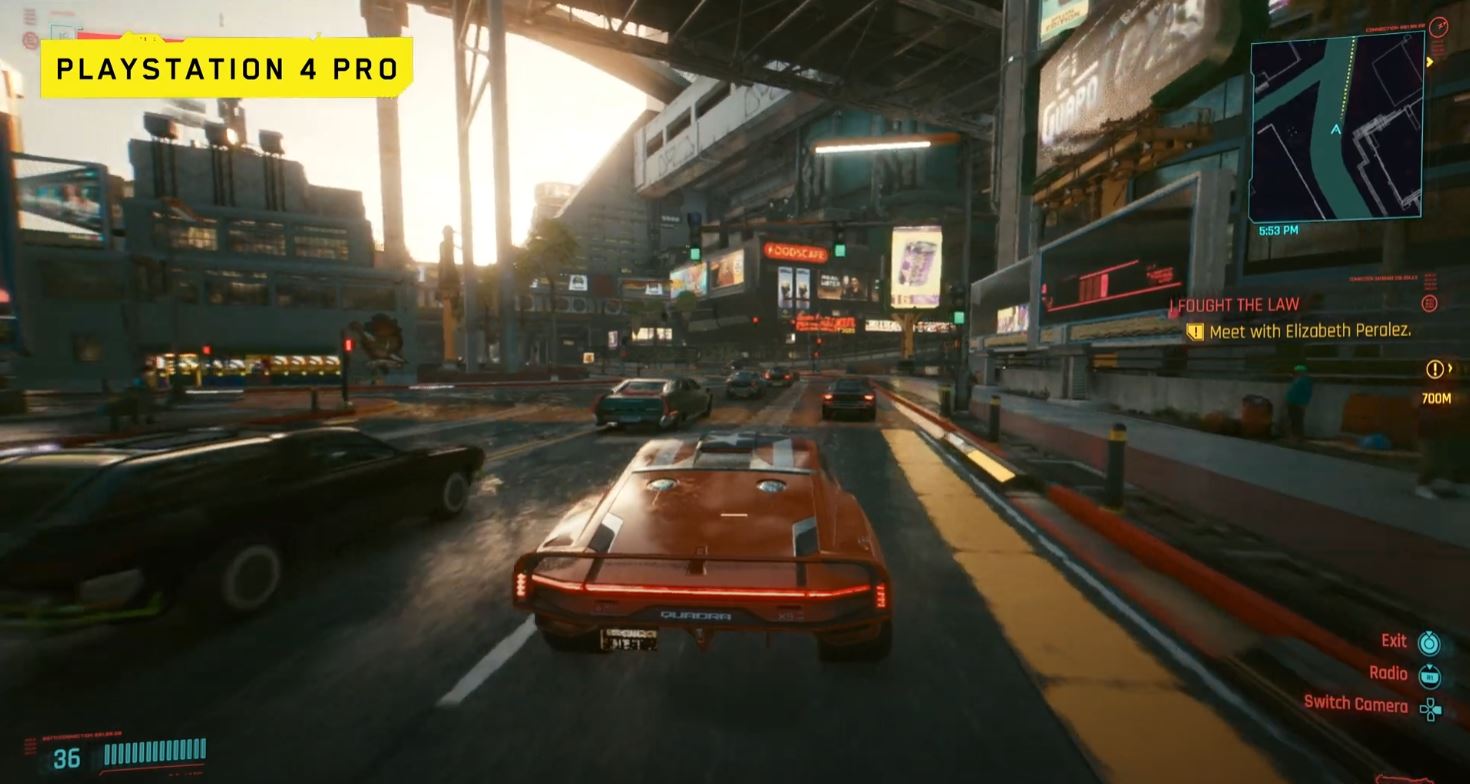 Every day brings us closer to the release date of Cyberpunk 2077 (and much further away from its original release date), and developer CD Projekt Red is finally beginning to show the world what the game looks like running on both the previous and current generations of consoles.

Only a week ago, the game was shown running on both the Xbox One X and Xbox Series X, and now it’s PlayStation’s turn. The seven-minute video shows off the beginning of the game as experienced through the Nomad story path. Amusingly, this is the same area of game that recently leaked online when a lucky punter managed to nab a very early copy of the game, which is either a coincidence or a cheeky jab from CDPR.

Like the Xbox video, it’s not hard to see that the older generation of consoles is being pushed to the limit here, and while the new consoles will certainly prove a more stable experience we’re all going to have to wait for that elusive new gen update in 2021 to see anything close to the gorgeous PC version. Again, it’s also somewhat worrying to see no representation for the base consoles.

Check out the footage below and let us know what you think:

The latest (and final) episode of Night City Wire also aired recently and you can read about that here!

Cyberpunk 2077 is coming to PlayStation 4, Xbox One and PC this December 10. It’ll also be playable on the Xbox Series S|X and PlayStation 5.