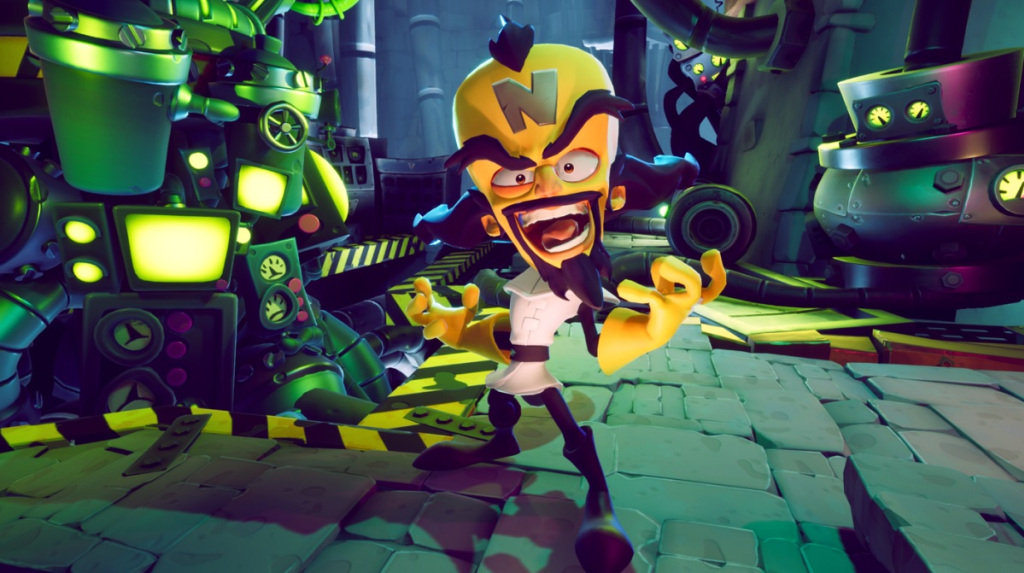 We can all take a deep breath of relief, as it looks like Activision won’t be Activision-ing Crash 4 after all.

Things got a little tense a few days ago (June 29) when the Microsoft Store’s listing for Crash Bandicoot 4: It’s About Time had a disclaimer saying that the game will include in-app purchases. There wasn’t much to extrapolate from this, but it was a worrying sign all the same.

Luckily, developers Toys For Bob have Tweeted out a statement to clear things up. The Tweet explains that there will be no microtransactions present in Crash 4 and that the Totally Tubular skins will be included in all digital purchases as a bonus.

We're seeing confusion about #MTX in @CrashBandicoot 4 and want to be 💎 clear: There are NO MICROTRANSACTIONS in #Crash4. As a bonus, the Totally Tubular skins are included in all digital versions of the game.

Is this news a relief for you? Are you keen for the return of Crash? Let us know.

In this article:crash bandicoot, Micros, microtransactions, No Thanks, PlayStation, ps4, xbox, Xbox One