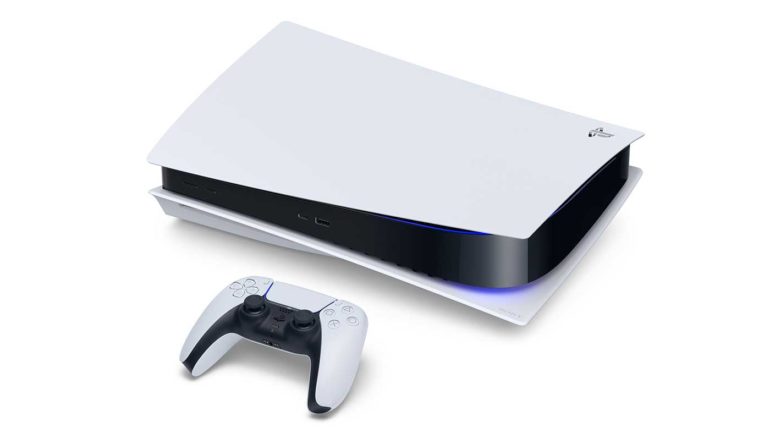 The last few days has been a roller-coaster of emotions for Playstation fans as we finally got confirmation of pricing of the PS5 followed by the shadow drop of pre-orders which left many of those wanting to secure a console at launch scouring the internet to find a re-sell of a pre-order (in some cases at ridiculously high prices).

This has lead to a massive negative outcry on the internet from those who missed out on a pre-order, especially after Sony’s Worldwide Head of Marketing, Eric Lempel, specifically stated in an interview in July with Geoff Keighley that the company would let punters know when pre-orders would open, “It’s not going to happen with a minute’s notice.”

Sony have seemingly taken in this criticism, issuing an apology via twitter along with some more information about pre-order information to come for those wanting to get a PS5 before the end of the year.

Let’s be honest: PS5 preorders could have been a lot smoother. We truly apologize for that.

Over the next few days, we will release more PS5 consoles for preorder – retailers will share more details.

And more PS5s will be available through the end of the year. pic.twitter.com/h1TaGsGBun

For us here in Australia, it may be worth taking this promise of more pre-order stock with a grain of salt as the tweet did come from the US Playstation account so it may not be reflective of our region but if we cross all of our fingers collectively maybe it will be!

Were you one of the lucky people who snagged a pre-order in the first wave or are you eagerly hanging out for the next pre-order drop?