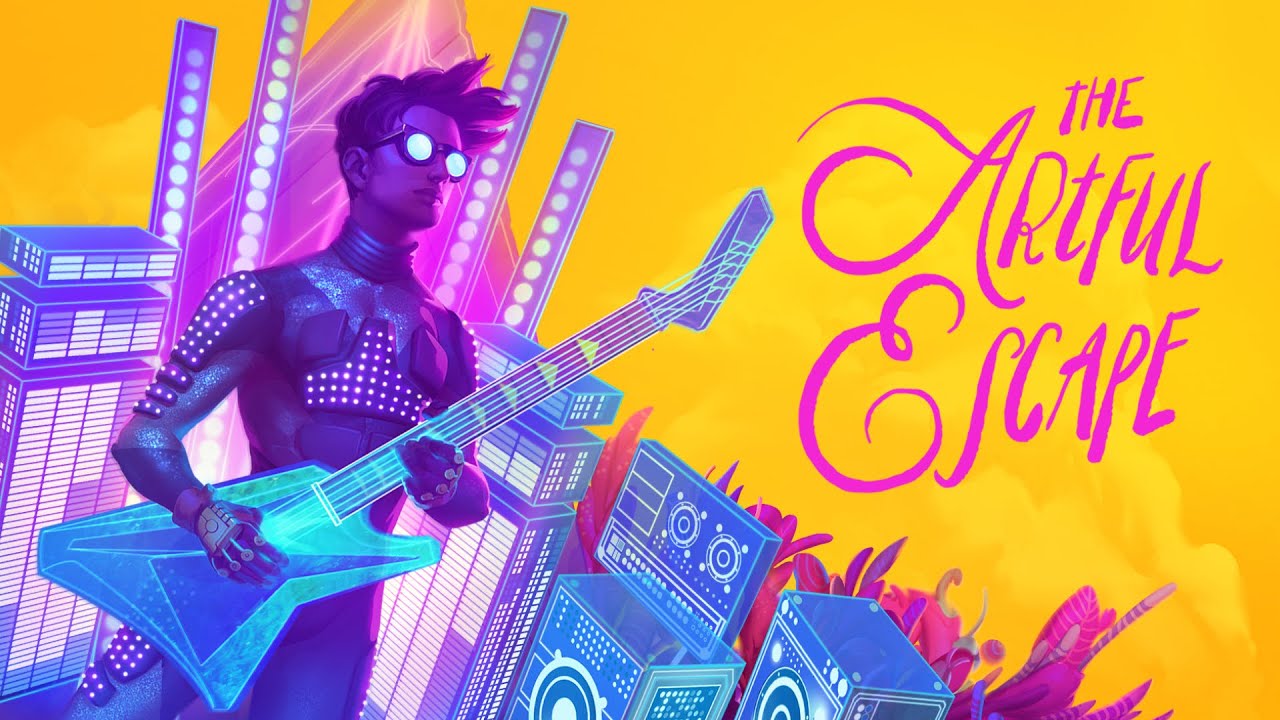 Publisher Annapurna Interactive has announced that musical platformer The Artful Escape will be releasing on PS5, PS4 and Switch on January 25.

Spotted on the PlayStation Store a few short days ago, this doesn’t come as a surprise, but it’s a welcome announcement all the same. Developed by the Australian team Beethoven and Dinosaur, The Artful Escape sees you playing as Francis Vendetti as he goes on a colourful, intergalactic adventure in order to step out from his famous uncle’s shadow and become his own performer and person (we gave it a 9).

Blending together dialogue, platforming and musical performances, The Artful Escape has captured the attention of many of us here at WellPlayed, with it even being Zach Jackson’s game of the year.

The Artful Escape is available now on Xbox Series X|S, Xbox One and PC and releases on PS5, PS4 and Switch on January 25.

Have you played The Artful Escape? Will you be picking it up on PlayStation or Switch? Let us know in the comments or on our social media.

In this article:annapurna, beethoven and dinosaur, January 2022, ps4, PS5, switch, the artful escape