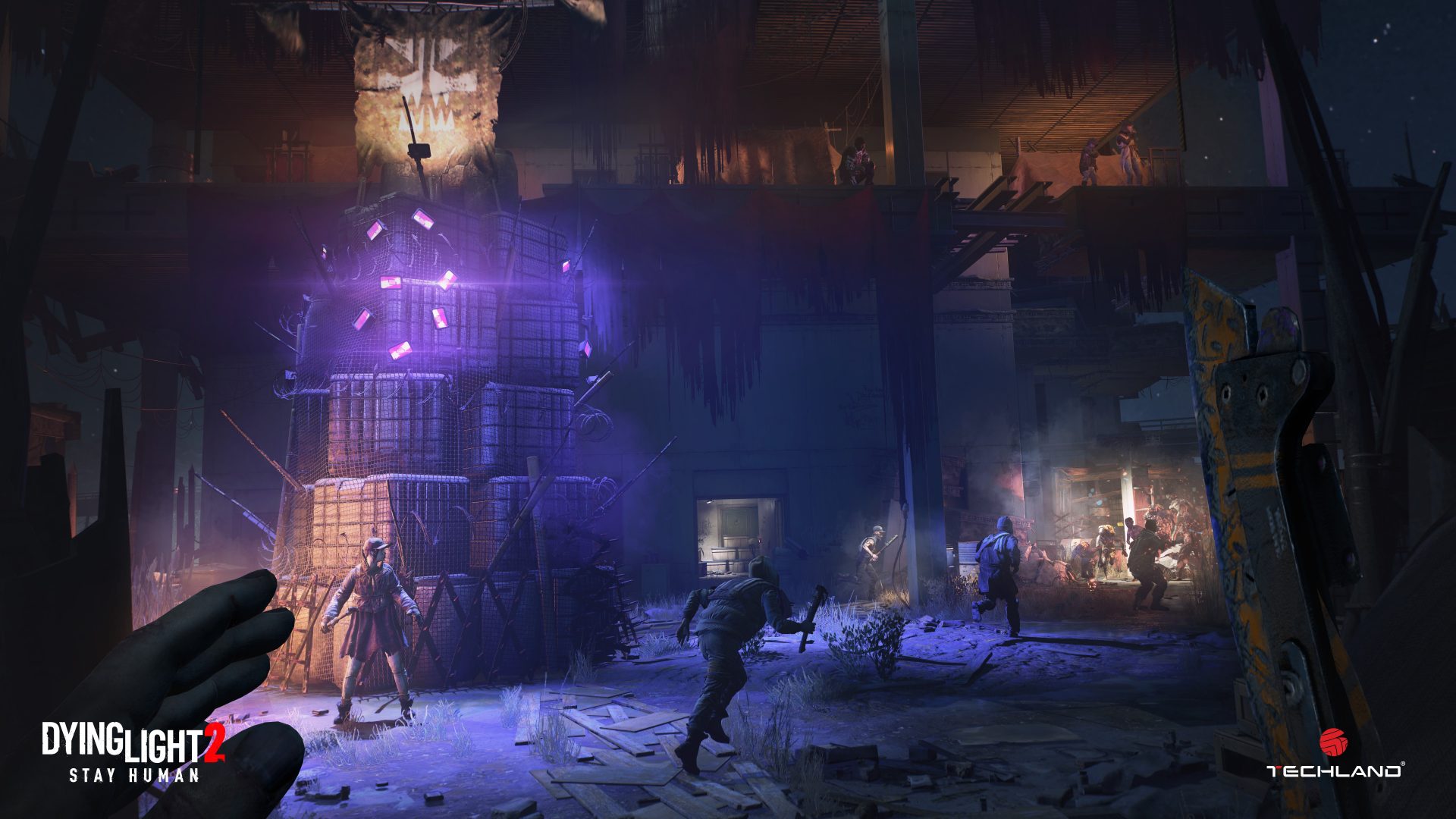 Developer/publisher Techland has announced that they plan to support Dying Light 2 Stay Human with content for five years.

Making the announcement via Twitter, this five-year plan includes updates and new content such as story DLC, new events, new locations and additional in-game items. Though there’s no specific context roadmap just yet, it’s not hard to imagine Techland will stick to its word, especially considering that the original Dying Light has been receiving updates for years, including a Halloween event that took place in October 2021.

Want to know what will happen AFTER the premiere? We guarantee to expand the world of Dying Light 2 Stay Human for at least 5 years post launch with new stories, locations, in-game events and all the fun stuff you love!#DyingLight2 #StayHuman pic.twitter.com/SgaNynkrzI

Of course, this all comes after the confusion that Techland caused when they announced that the game would take 500 hours to complete, before clarifying that the main story could be completed within about 20 hours. Despite the mix-up, it sounds as though Dying Light 2 will be packed with content for players to enjoy, and even enjoy with friends in co-op if they like.

Are you keen to play Dying Light 2? Do you think you’ll still be playing it in five years? Let us know in the comments or on our social media.