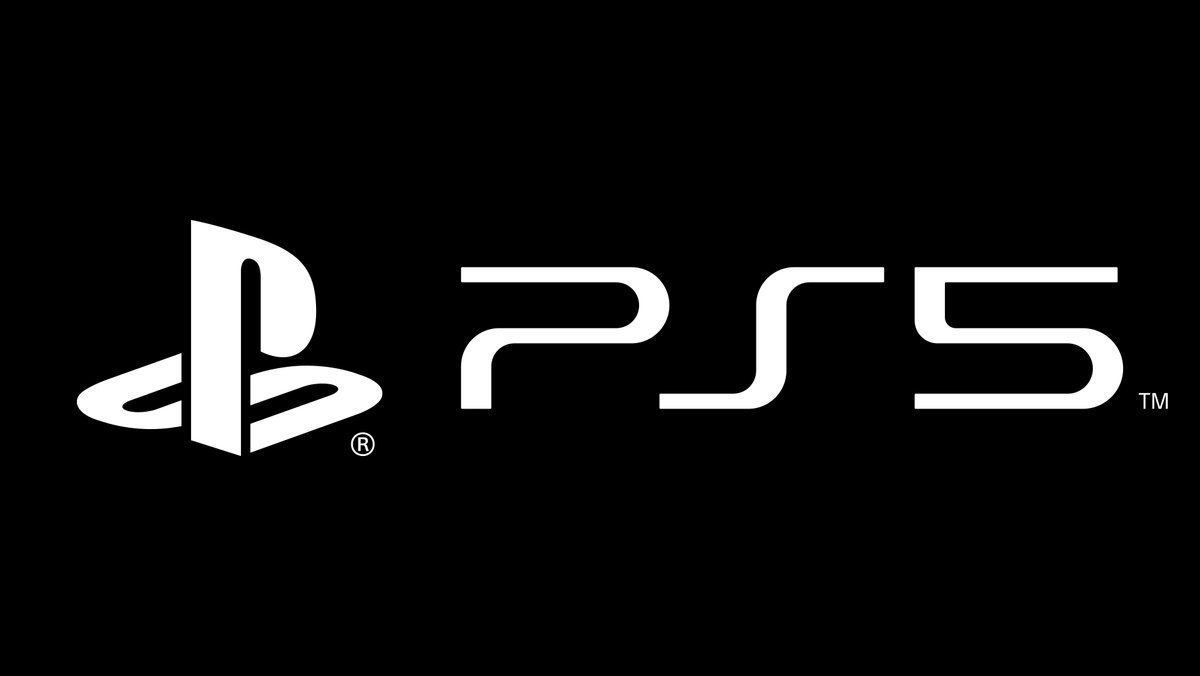 With Microsoft’s reveal of the Xbox Series X back in December 2019, followed by their recent unveiling of in-depth specs for the next-gen console, it has left many (us at WellPlayed included) to wonder when exactly Sony is going to come to the table with info surrounding the PlayStation 5.

It hasn’t been complete radio silence from the blue camp, with a name and light feature reveal back in October 2019. Atop this we have had a number of patents being filed for sweat and heartrate monitoring and wireless charging for the DualShock 5, though these may not reflect the end product of course.

Comparatively to Microsoft however, Sony has been rather stingy with the hot goss. Well, the time has come for them to open up as Sony has announced they will be holding a “deep dive into PS5’s system architecture and how it will shape the future of games” on March 19 at 3am AEST on PlayStation Blog. Yep, that’s tomorrow.

On Thursday, March 19, at 3am (AEDT), #PS5 lead system architect Mark Cerny provides a deep dive into PS5's system architecture and how it will shape the future of games. Watch on PlayStation Blog: https://t.co/GpV6aaJHst pic.twitter.com/pLiYR0QJmL

The reveal will be headed up by PS5’s lead system architect Mark Cerny, who was in the same position for the PS4. The post says to “watch on PlayStation Blog”, but it doesn’t specify whether the event will be a livestream or just an article, so we will just have to wait and see.

Not too keen on staying awake until 3am? Don’t stress. I’ll be taking one for the team and depriving myself of sleep, so you can expect an update on all that goes down from the reveal right here on WellPlayed.

Excited to see what the PS5 is packing? Will you stay awake for the reveal? Let us know.